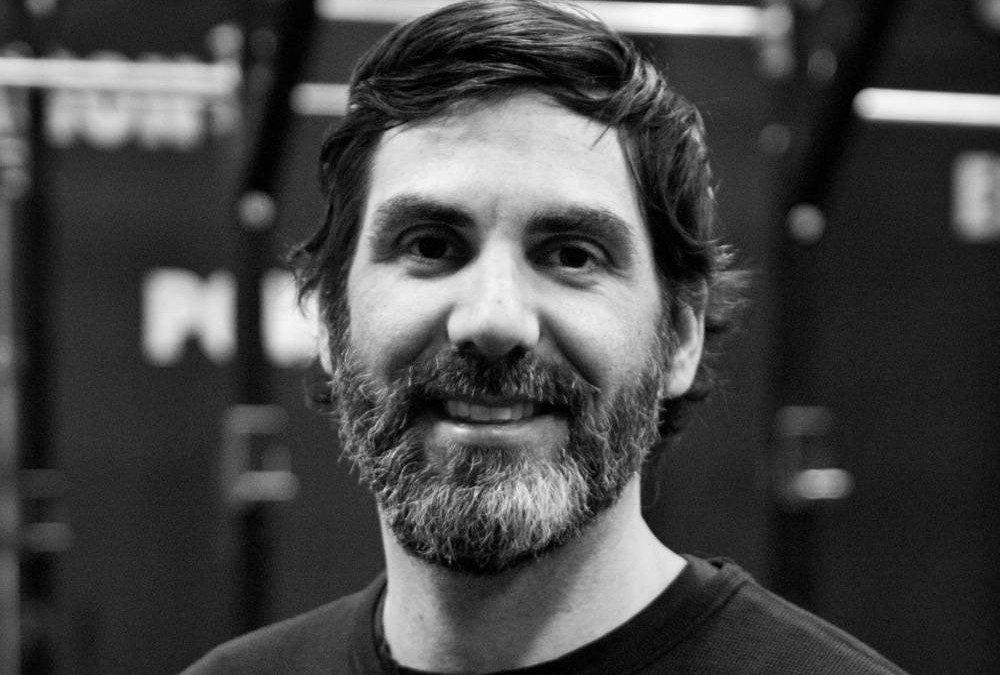 Dr. Porcelli attended Parker College of Chiropractic in Dallas Texas where he obtained a Doctorate in Chiropractic Medicine and a B.S. in Health and Wellness. Prior to attending Parker he received a B.S. in Psychology from the University of Central Florida, Orlando.

Danny was selected to be a treating physician at the 2010 Central American Games in Bogota Colombia and treated the speed skaters and Para-Olympic Triathletes. He was also selected for the 2013 & 2014 CrossFit Games and CrossFit South East Regionals. He has coordinated the Athlete Services for CrossFit events such as Wodapalooza, Thunderdome, and Box Battles.

Danny is the primary chiropractic physician and owner of XOC Chiropractic in Naples, FL . He combines joint mobilization, soft tissue treatments, and corrective exercises to obtain fast, effective and lasting results. He holds advanced certifications in soft tissue mobilization techniques such as Active Release Therapy and (ART) Graston Technique. Danny broke his back in the summer of 2006 as he slid down a water slide. He has since dedicated himself to educating and inspiring people to learn more their body and its great potential to perform, adapt, and heal.