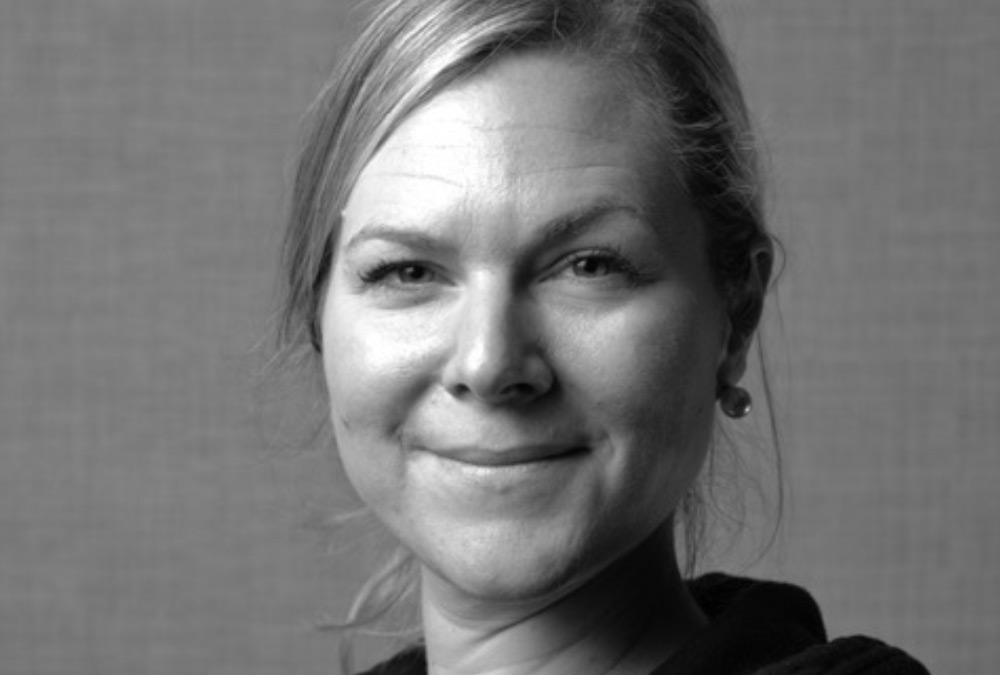 She developed a passion for Crossfit over the years and obtained her CF-L1 coach certification. She treated several athletes at local and regional competitions such as the “Reebok Firebreather” and the “Crossfit Regional Games” where she met the Rocktape team of which she has been a member since 2012. Priscilla has practiced in many different settings, most notably in Montreal where she joined a multidisciplinary team. She started a specialized multidisciplinary clinic for Crossfit athletes in 2012 and left the Montreal area to move to Saguenay in 2015 where she practices with a diversified clientele