Sportswoman of the Year Nominee 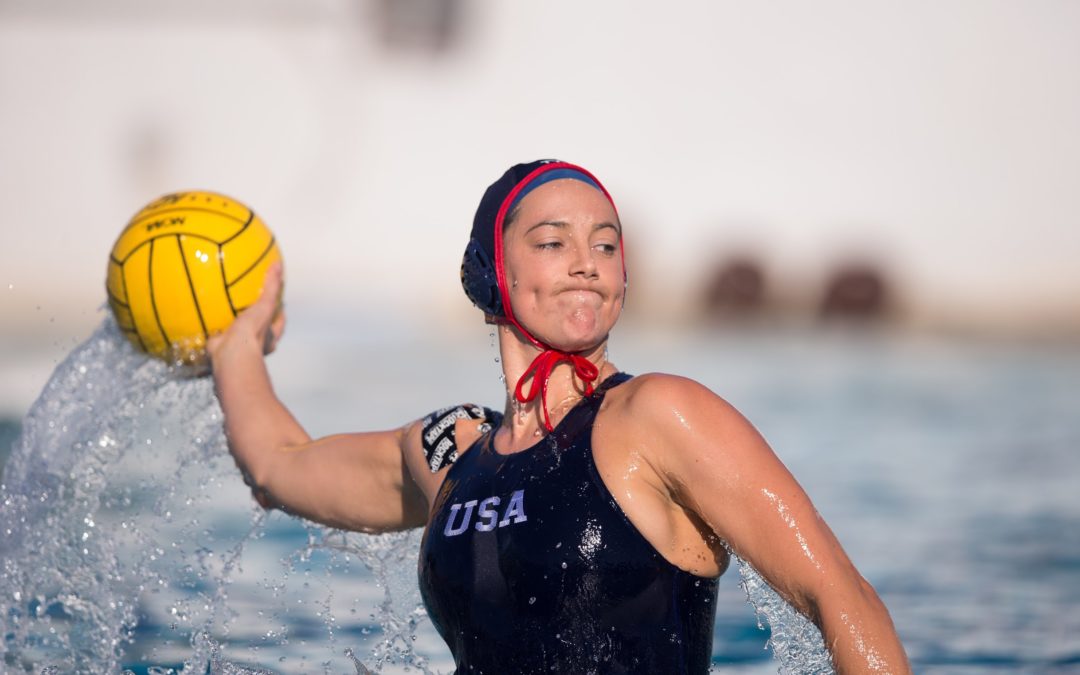 Maggie Steffens is approaching phenom status at age 25. She was the top scorer and MVP at the last two Olympics, leading the U.S. to a pair of gold medals, and now could be crowned the 2018 Sportswoman of the year.

RockTape athlete, Maggie Steffens, has been nominated for the Sportswoman of the Year 2018, presented by the Women’s Sports Foundation. The nomination was earned due to her amazing athletic performance in the water. In June, Steffens scored seven goals and led Team USA to gold at the 2018 FINA World League Super Final. In May, she helped her club team UVSE to the Hungarian League title in 2018. In January, she was named Swimming World Women’s Water Polo Player of the Year for 2017. 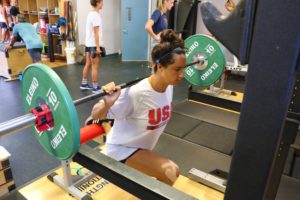 Every year, Women in Sports, recognizes an individual sport athlete and team sport athlete whose performances over a 12-month time span have been exceptional. Past winners include Venus and Serena Williams, Abby Wambach, Meryl Davis, Simone Biles, Yani Tseng and Candace Parker. It’s safe to say the Sportswoman of the Year Award is one of the most prestigious in the game!

While Steffens has some serious accolades under her belt already, this nomination holds near to her heart, “The Women’s Sports Foundation is such an impactful and empowering group. Every time I have had the opportunity to be around all of the women who represent this foundation as well as the award nominees, I am humbled, inspired, and hopeful. Being nominated is less about the award, but more about the opportunity it provides. That is what Billy Jean King is about and her tradition/legacy continues to show that. Especially when I look at all the strong women honored this year, I strive to be like so many of them! This nomination is representative of our badass and remarkable group of women for USA Women’s Water Polo!”

Award winners will be announced on October 17 at the Annual Salute. Good luck, Maggie!! 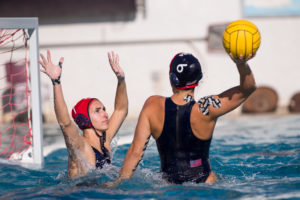